A passion for service has compelled the Marine Corps Veteran to begin “Heel the Heroes” as the Executive Director and Certified Service Dog Trainer. Originally from York, New York Lyndon joined the Marines in 2005 to protect his loved ones as a mechanized infantryman, and combat support. In 2011 Lyndon was diagnosed with Post-Traumatic Stress, and became aware to his extreme isolation, depression, and suicide ideation. Eventually the realization came that taking his life was no longer an option. That day came when Ice, Lyndon’s Siberian Husky, became a Certified Therapy Dog. Together they volunteered over 500 hours to hospitals and at-risk youth programs before Ice switched roles and became Lyndon’s Service Dog for post-traumatic stress intervention, and balance dog for vertigo.

Since then, Lyndon and Ice have attended Animal Behavior College, along with Bergin College of Canine Studies learning how to train Service Dog teams for other people. Acquiring business knowledge from various Veteran entrepreneur programs. Lyndon believes in leading with love while putting the mission first and placing the right dog at the right time – Heel the Heroes’ Core Values.” 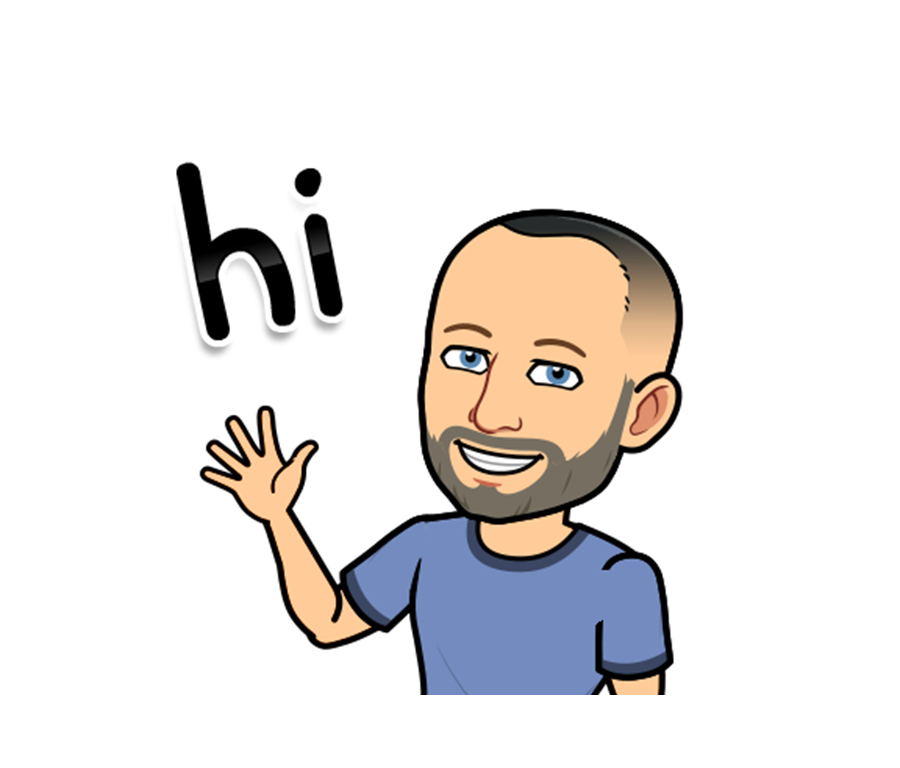 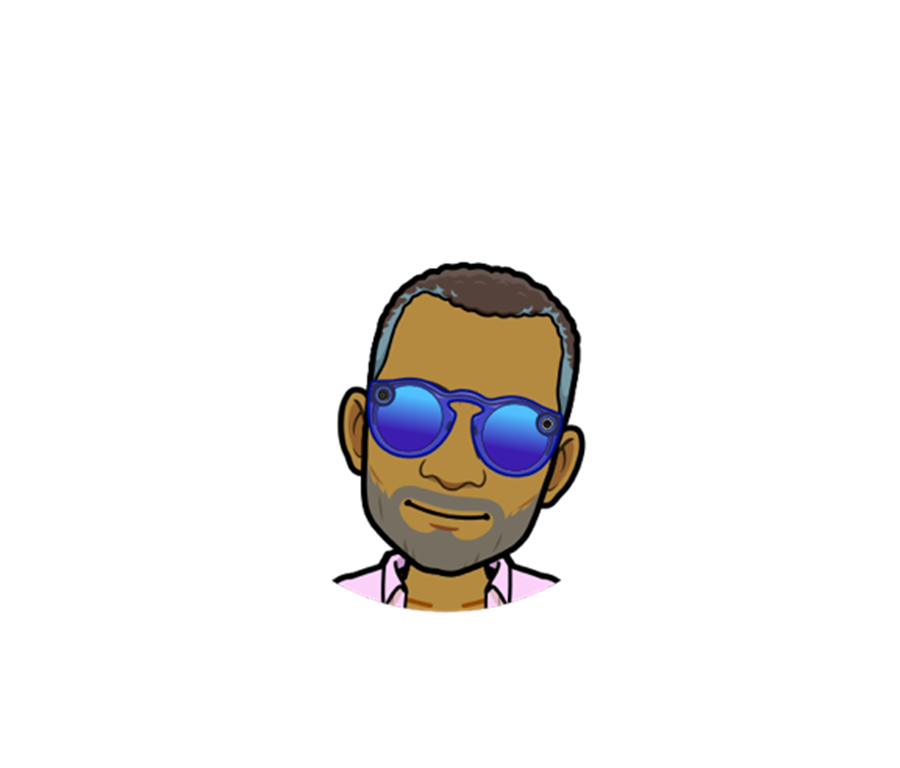 Hi, my name is Roger Palomino and I was born and raised in Temple, TX – Better known as being “The Heart of Texas” – I grew up loving animals as I visited my Grandfather’s working farm during summers as a young man. Serving in Operation Restore Hope severely impacted my life. Shortly after returning I began experience psychological changes that would create challenging disruptions for the next 25 years of my life – I couldn’t explain my actions, or why I was so angry / depressed / alone feeling – I was diagnosed with PTSD, Major Depressive Disorder, Panic Disorder and have endured compressed nerves in my neck from a rollover accident that occurred during a Marine training exercise.

Like many Marines dealing with Post Traumatic Stress, I self-medicated over the years, and ignored the signs of delusional thoughts. Losing my way and walking away from society while I hid in the shadows damaged my relationships. I was a very broken man, and it’s by the grace of God, and other Veterans who helped me along the way, that I was delivered to Lyndon and Ice with Heel the Heroes. I had no desire to leave my home anymore. I credit Lyndon, Ice, and the fierce standards of U.S.M.C. to leave no Marine behind. My brothers and sisters awakened my soul and fight to live life and approach my challenges another way. Clyde has now given me hope that I can adapt and overcome. I love you all and we will win this war. Semper Fidelis!

At the present time John oversees 25-30 races yearly for non- profits including the Let Freedom Run 5K which benefits Heel the Heroes and the 9/11 Heroes Run benefitting the Travis Manion Foundation. John Purnell has given his life and service to assist his community and his fellow veterans. 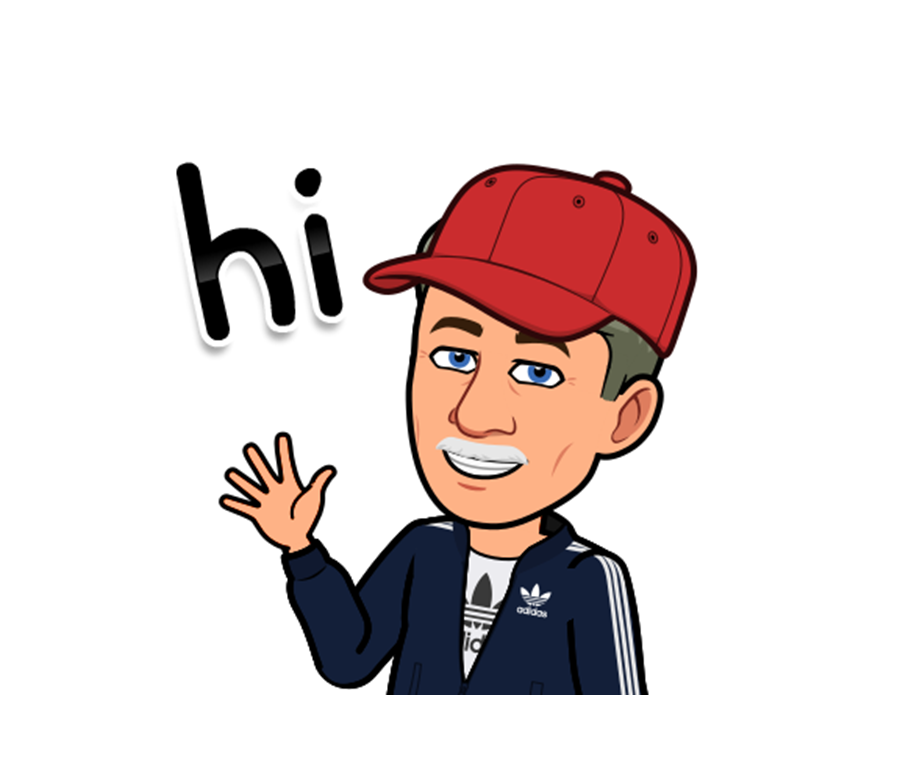 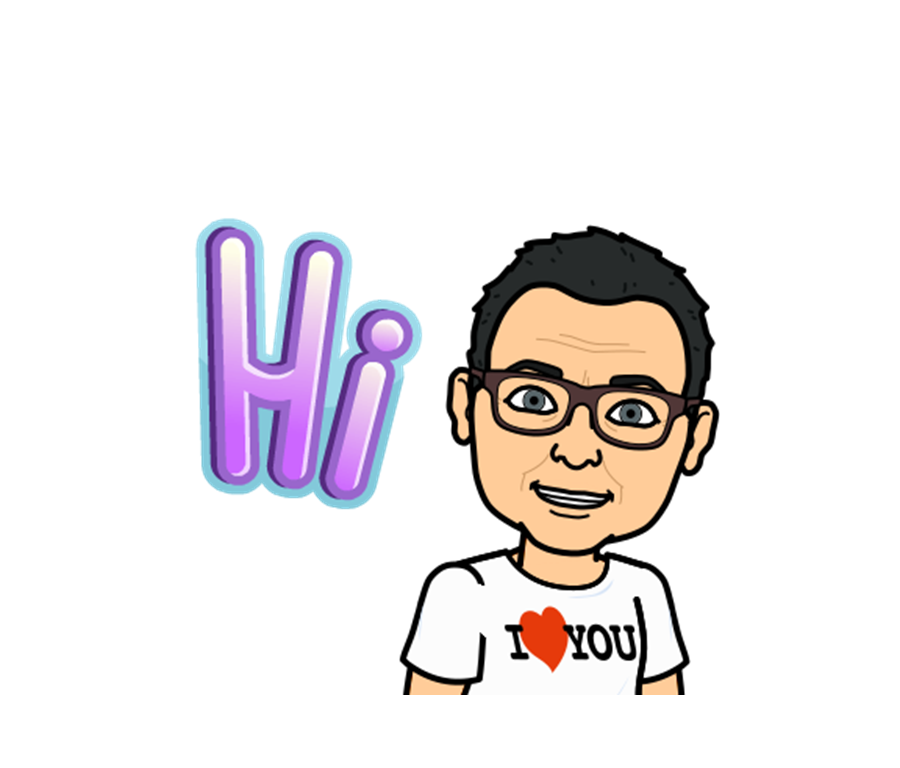 Kevin was born in 1959 in Cook County, Illinois and moved to Boulder Colorado with his family in 1967. Enduring a troubled childhood and un-stability in High School years, Kevin enlisted in the United States Marine Corps in 1977 and earned the rank of Sergeant. Serving his tour of duty at MCAS, MAG 24, 1st Marine Brigade in Kanehoe Bay, Hawaii and a tour of duty on the USS Tarawa to the Asia Pac in 1978. He left the Marines in 1981. After the Marines, Kevin started a job at Neodata in Boulder, Colorado. Beginning a career in the world of Voice and Data Telecommunications. This led him to make a move to McGraw-Hill in 1984 where he began working with Information Technology. Kevin held many titles throughout his IT career, travelling domestically and internationally for the company.

Kevin was heavily involved in engineering telecommunications networks and providing Project Management. He retired in 2012, after 28 years. Those years took a toll on Kevin physically and emotionally. Nine surgeries, including Shoulder, Back, Colon and 5 Knee surgeries, have caused mobility issues. He has Diabetes and Neuropathy. Diagnosed with Major Depression, C-PTSD, Anxiety. Hanging onto the cliff of life, he chose life.

Kevin is currently working on training and getting a Service Dog to assist with his disabilities, mobility, and post-traumatic stress symptoms. He loves what Heel the Heroes has done and continues to do with this amazing organization. Helping Veteran’s put their lives back together. Serving and volunteering with Heel the Heroes has become a passion for Kevin. He is very proud to be a part of the team and looks forward to supporting them in the future.

Shelby was born in California and spent most of his time growing up in Texas and Colorado. After graduating high school, he began a career as a freelance filmmaker creating action sports videos across the globe. Overtime Shelby found a love for traveling, meeting new people and experiencing different cultures. His trips have varied from living in a van in New Zealand to traveling across Russia on the Tran Siberian railroad.

Shelby now specializes in commercial film production, 360 video and creating virtual reality experiences. In his spare time Shelby enjoys riding his bike, playing frisbee at the park and grabbing beers with friends. Lyndon and Shelby met in 2018 and have since then struck up a prospering friendship. Shelby’s day to day objectives at Heel the Heroes are managing and creating media content, overlooking social media activity, and building new relationships. 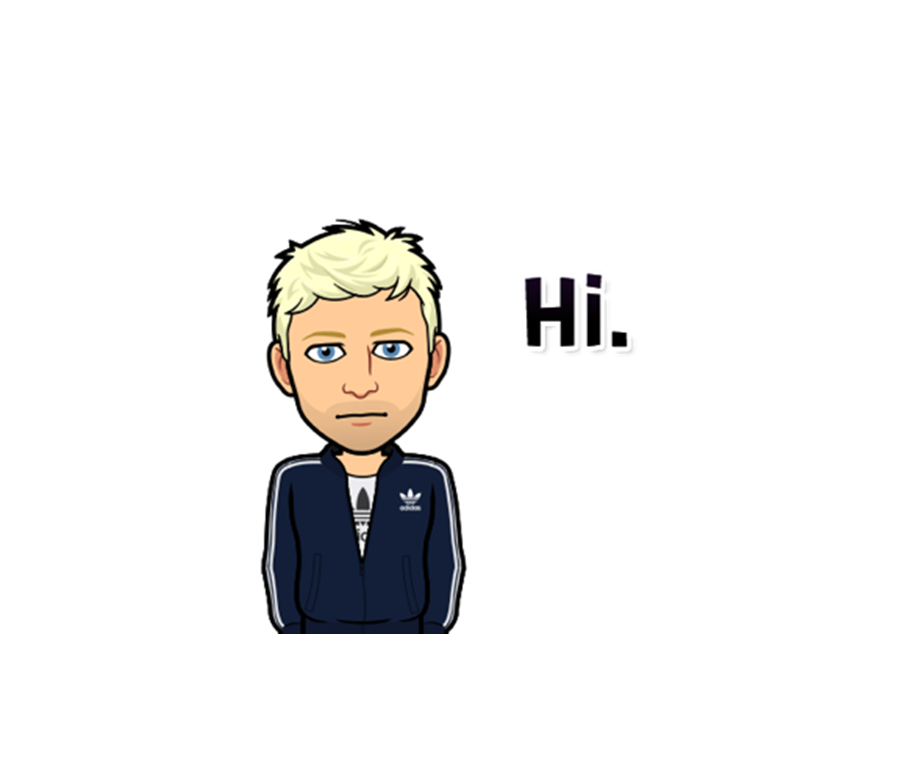 We HEEL with the animals, you’ll HEAL with your support.